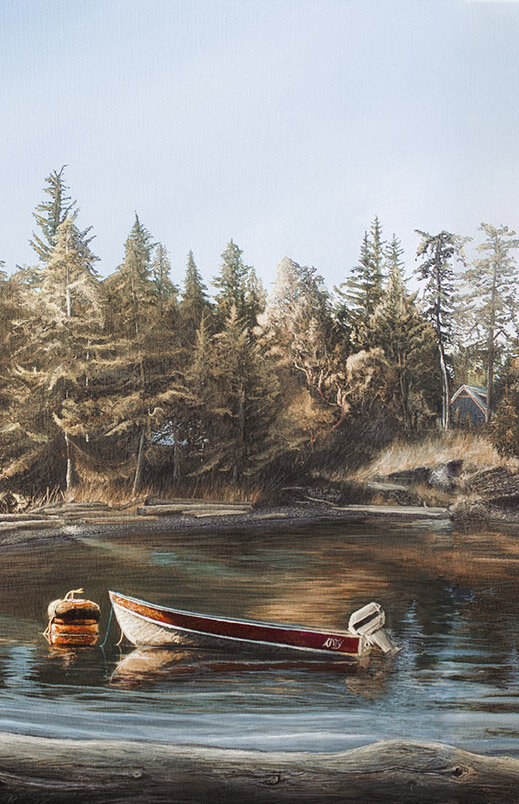 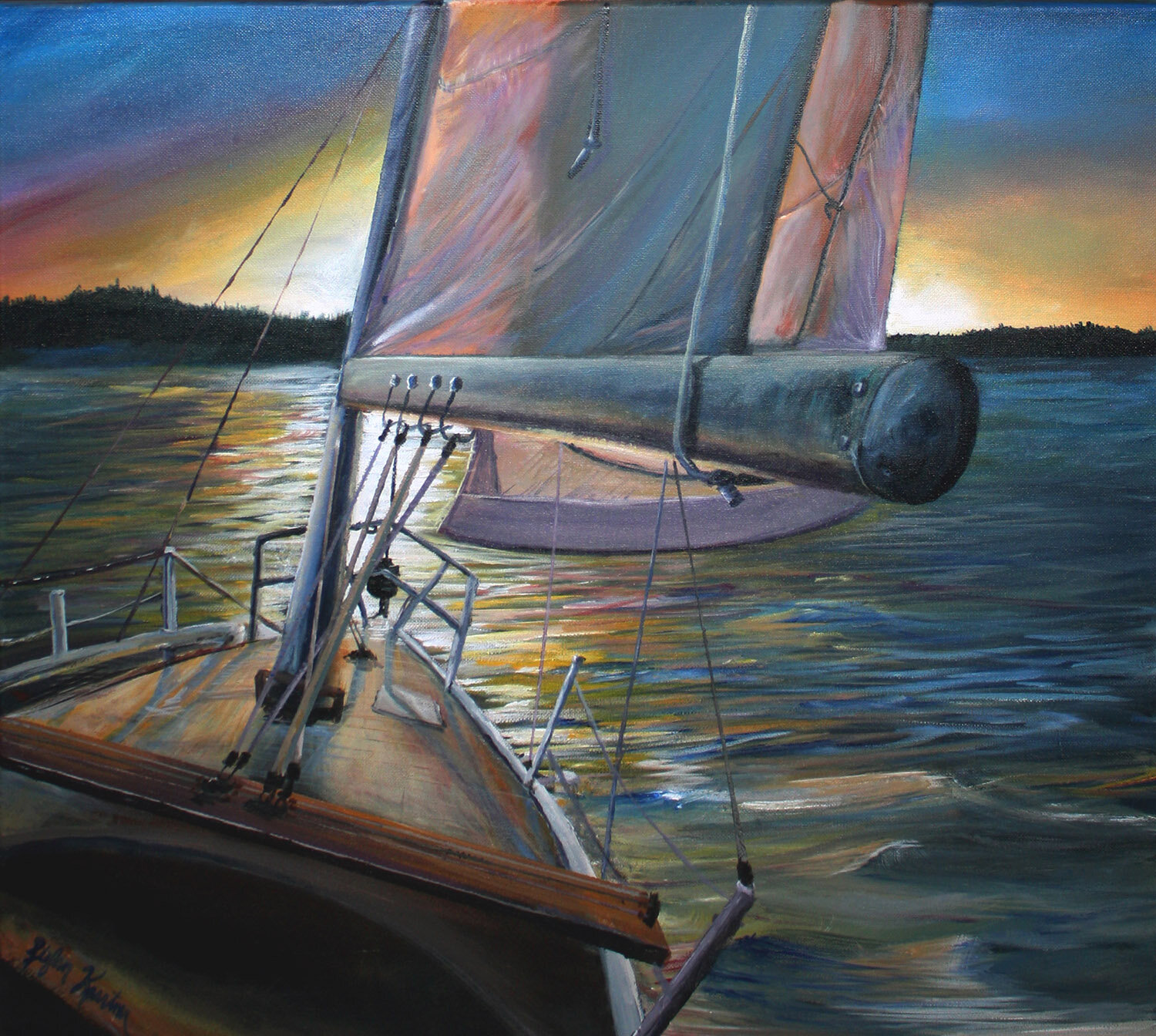 This original painting by Stefan Kaertner brings the viewer into the painting through the creation of depth and perspective along with vivid colours. 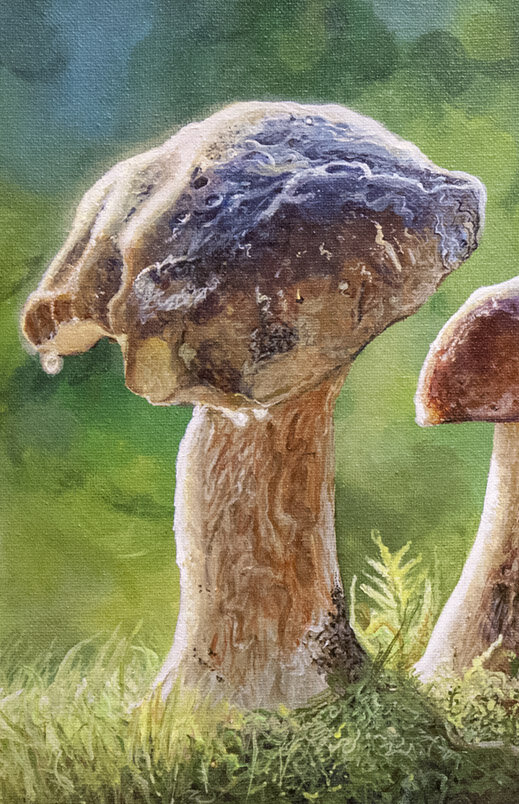 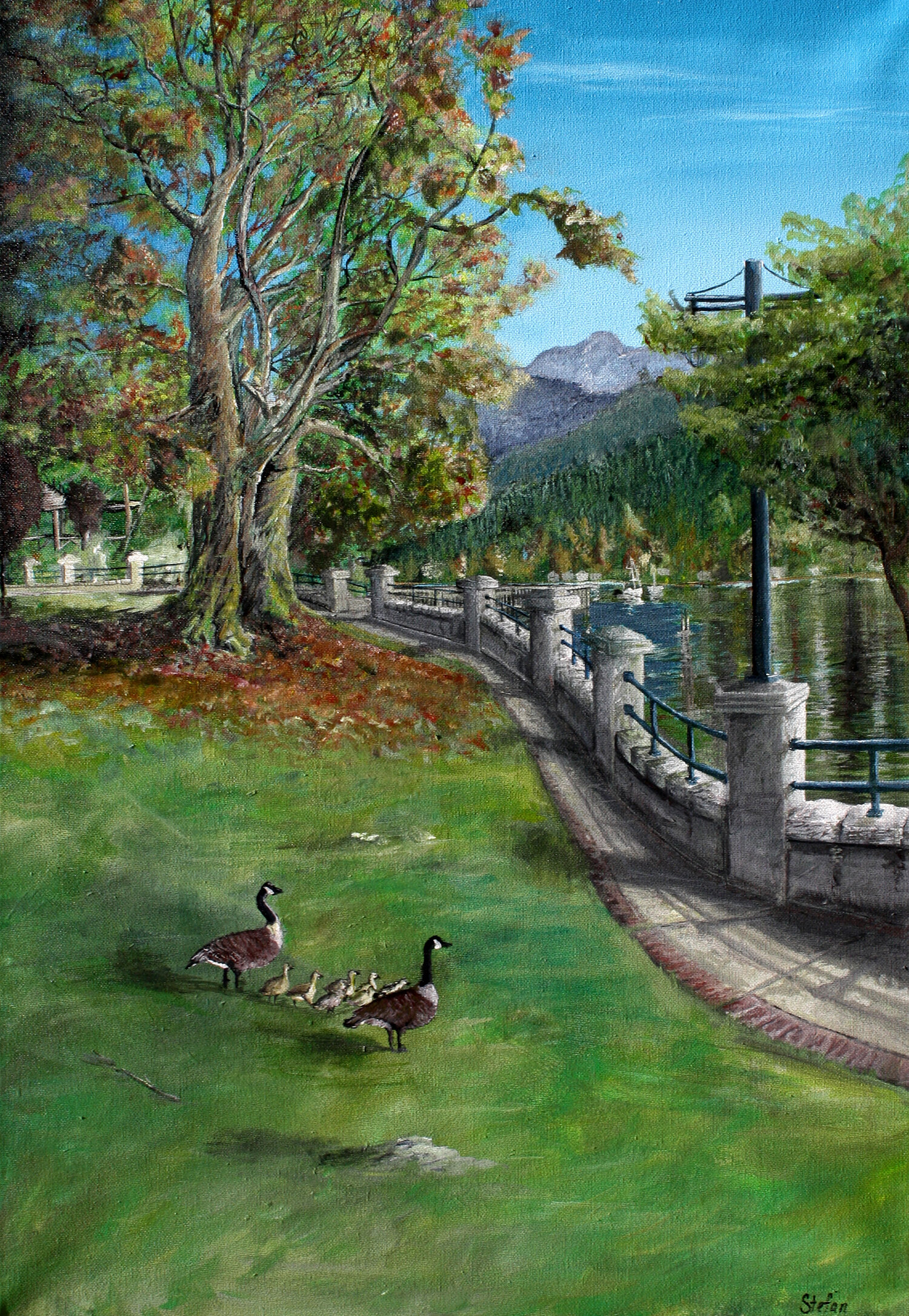 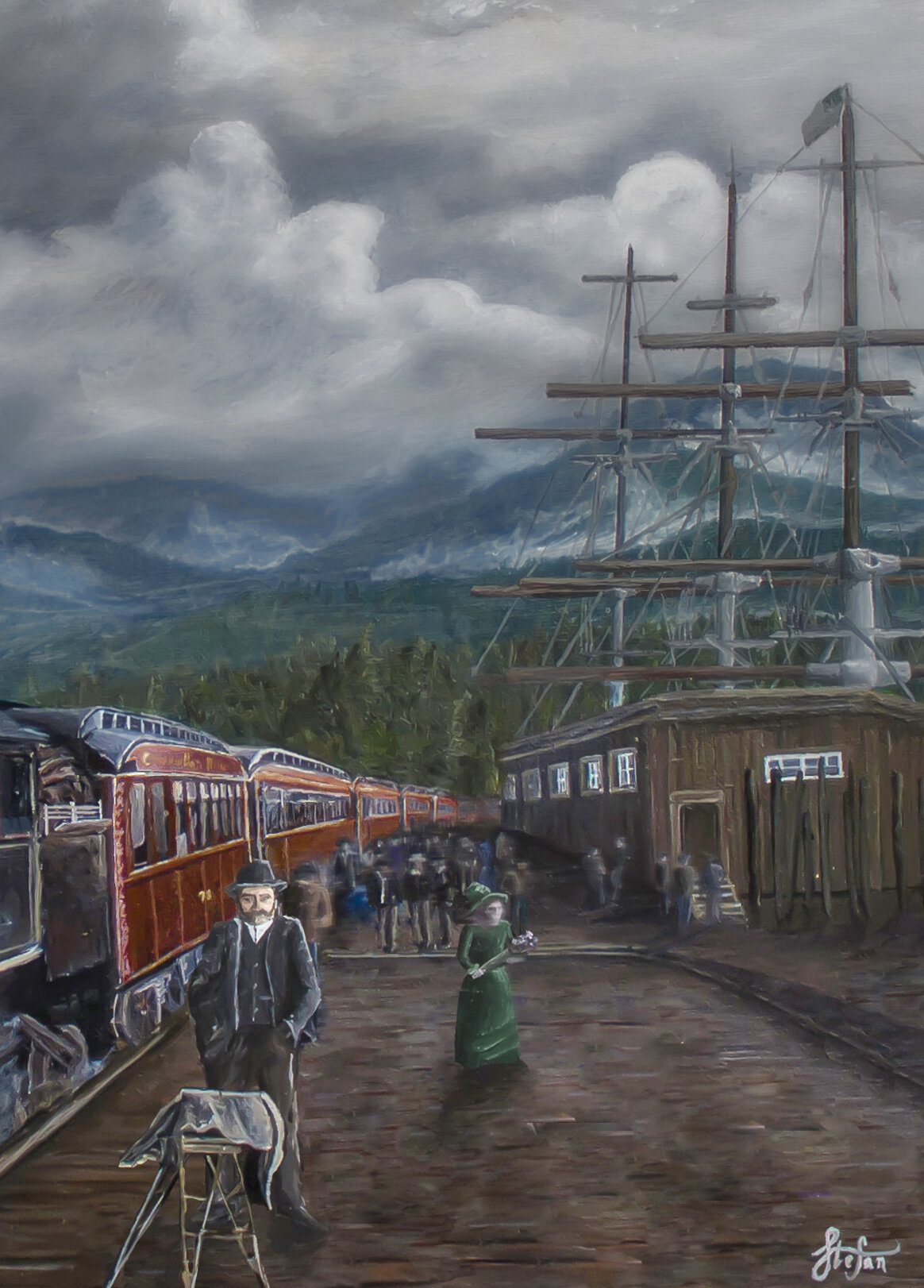